In a land that has never been thought of as good for wine production, something has changed.

Although the coastal lands in Tuscany were one of the first areas in Italy to produce wines, farmers there gradually lost their interest in winemaking. The autochthonous grapes, probably not transformed with enough knowledge, made wines whose quality could not compare to the wines made in other areas of Tuscany. Yet, thanks to one man’s hunch, in the 1980s this land rediscovered its winemaking roots, and spectacularly so.

WHAT WE WILL DO ON BOLGHERI AND SUPER TUSCAN WINE TOUR: 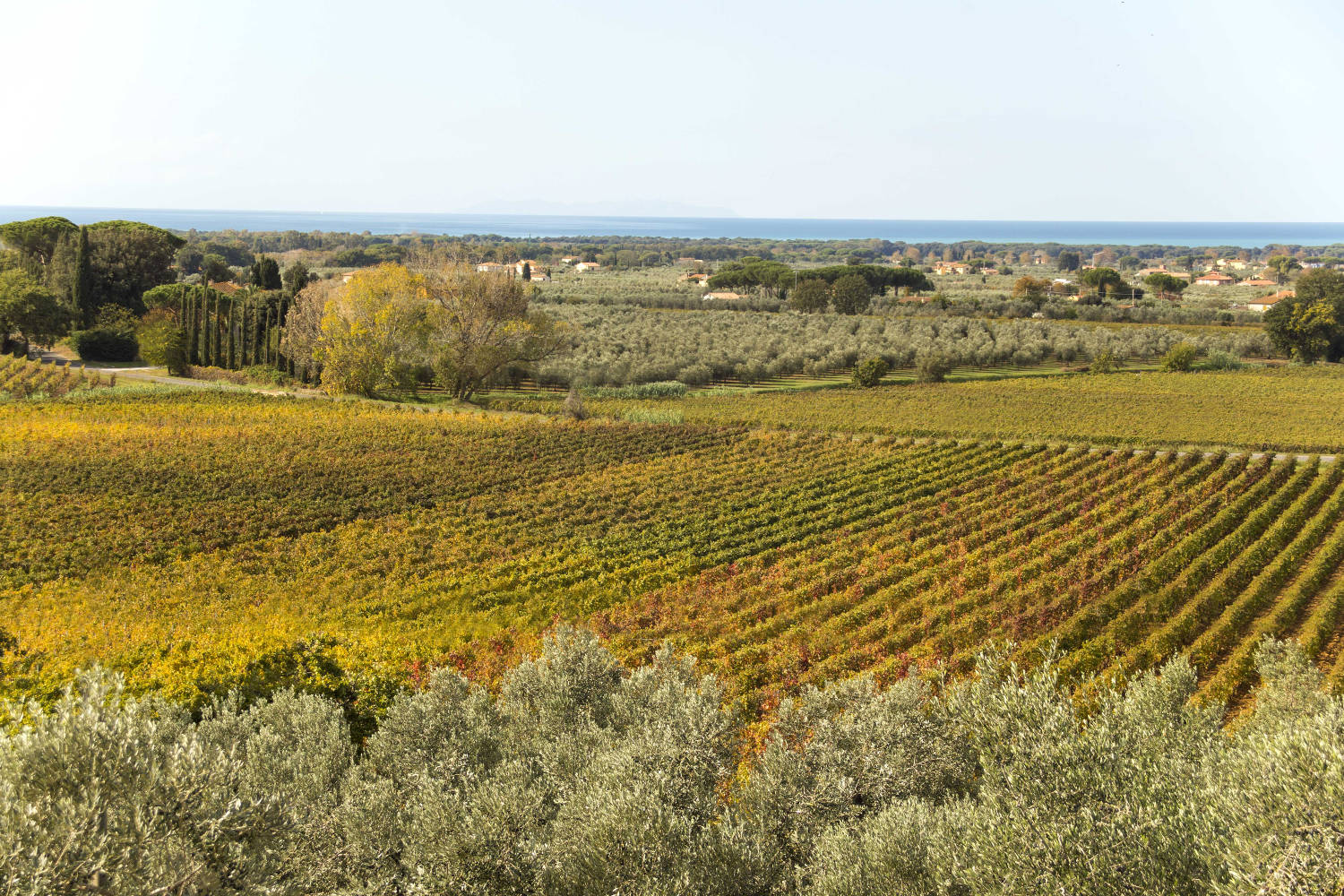 FULL DESCRIPTION OF THE UPSIDE DOWN BOLGHERI WINE TOUR:

This Super Tuscan wine tour will lead us to discover two charming Tuscan hilltop villages: Bolgheri and Castagneto Carducci are part of the so-called Etruscan Coast.

The Etruscans were the ancient inhabitants of Tuscany. They appear to have first arrived on the Italian peninsula by sea and for this reason, their oldest settlements are on the coast.

Archaeologists are still debating the origins of the Etruscans. The most popular theory is that they came from the East, specifically from a region of Turkey called Lydia. But most of the academic community agrees on one thing: the quality of the Etruscans’ agricultural production and especially that of their wine, olive oil and grains.

It seems that the winemaking tradition took hold on the Tuscany coast thanks to the intense commercial traffic that the Etruscans had with other Mediterranean civilizations, especially with Greece, from where vitis vinifera (vine) was introduced into Italy.

In medieval and modern times, the inhabitants of the Tuscan coast gradually lost interest in winemaking. Areas such as Chianti and the areas of Montalcino and Montepulciano became famous for wines thanks to their native grapes, especially Sangiovese. However, when they were grown on the coast, Sangiovese varieties could not really express their full potential.

Things changed in 1944, when the marquis Mario Incisa della Rocchetta, thanks to a hunch, decided to plant about one thousand vines of French Cabernet Sauvignon vine, coming from the estate of the Salviati dukes, friends of his residing in San Rossore, in the province of Pisa.

It was certainly not the first time that this type of grape had been planted in Tuscany, but to date, it had never produced wines worthy of note. Incisa’s first attempts at using it to make wine had surprisingly good but not perfect results. It was appreciated, with reservations, by his friend the Baron of Rothschild, but was snubbed locally.

Nevertheless, the marquis did not lose heart and managed to find some land on his property that he believed would lend itself to the cultivation of Cabernet Sauvignon grapes. This was a predominantly rocky terrain, called Sassicaia (“Sasso” means “rock” in Italian). Within a few years, the wine of the same name managed to obtain worldwide success, and encouraged a new way of thinking about wine production in Tuscany.

It was thanks to Mario Incisa’s hunch that this area eventually came back to being an important wine-producing area. This was achieved by rejecting the traditional Tuscan methods and creating a model of international winemaking that would soon be called Supertuscan wine.

This Super Tuscan wine tour aims to provide our guests with an alternative vision of Italian wines. Despite the fact that the boost to production largely happened thanks to aristocratic families and large foreign investments, our wine tour will take you to visit smaller local Tuscan wineries, which in some cases originally belonged to simple peasant families. Despite their humble origins, they now boast international awards.

But above all we will visit organic and biodynamic vineyards that are unique in these areas which are not traditionally inclined to natural winemaking. 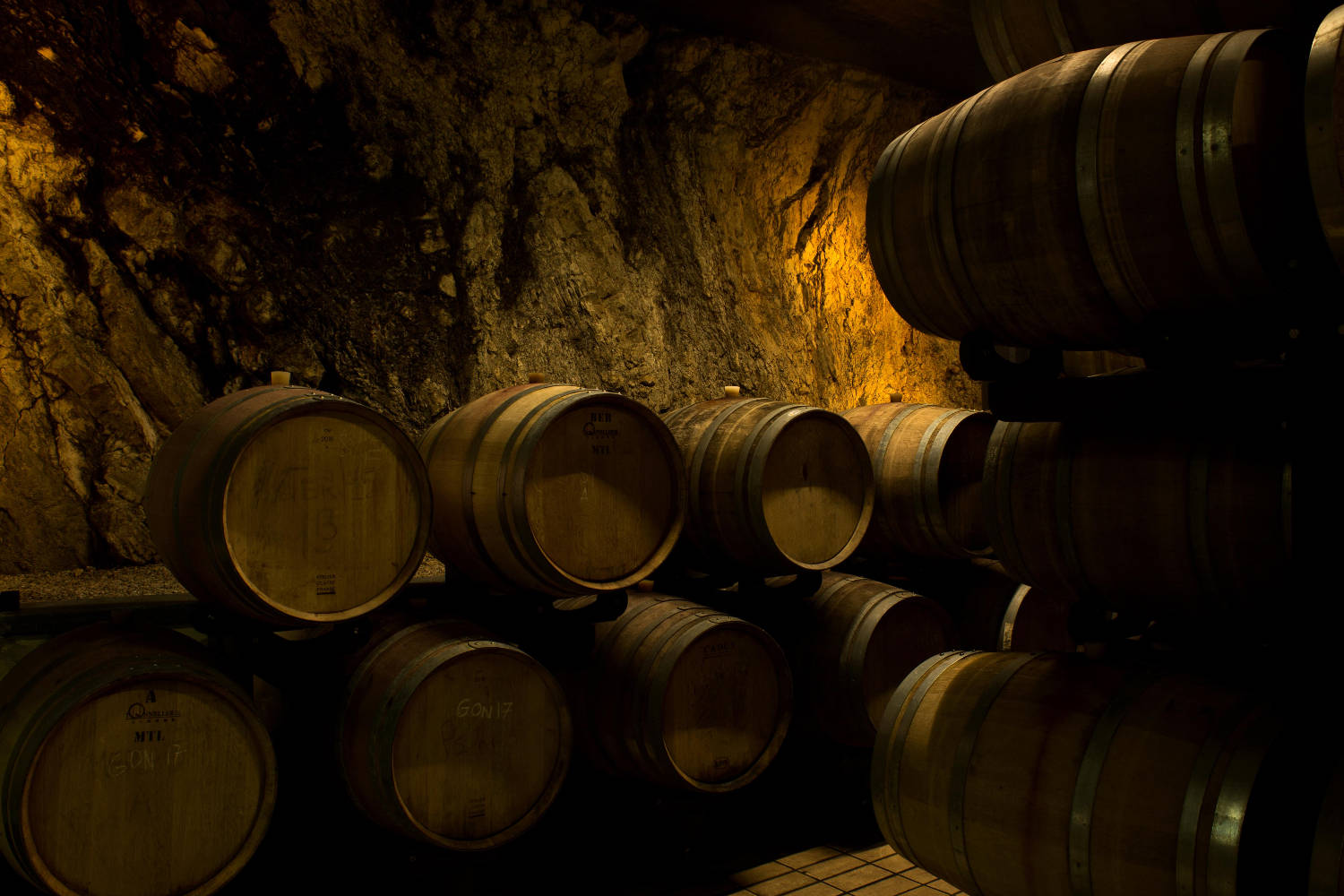 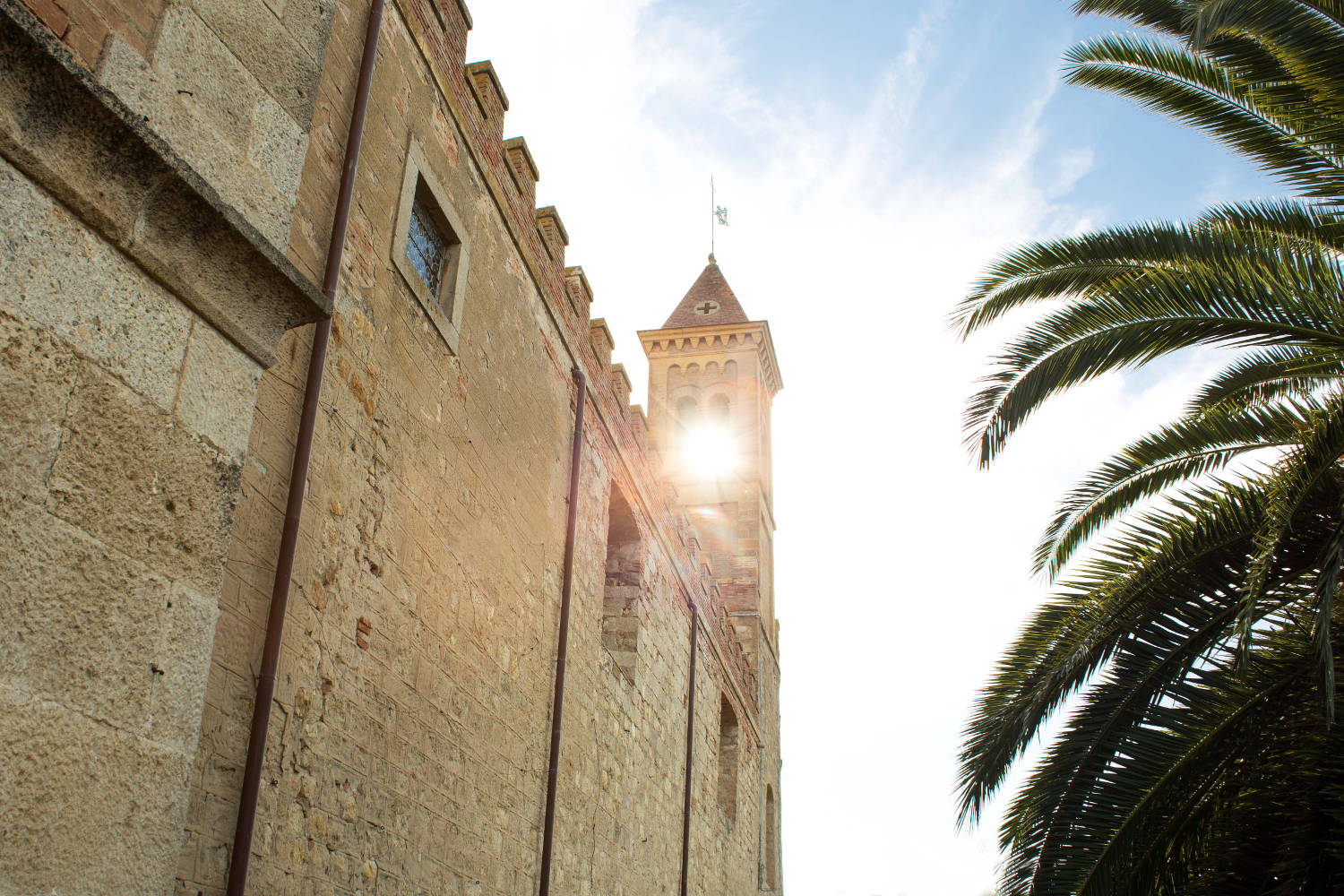