Come with us on journey through time, in search of values that have been lost along the way.

This is undoubtedly the food tour that best represents the Tuscan Organic Tours philosophy. We think it is tragic to see our beloved country traditions becoming impoverished and even lost, trampled by the incessant advance of science and technology. The stars of this tour are the cornerstones of our regional culinary traditions: Pecorino, the best-known and loved Tuscan cheese; wheat, to make homemade pasta; red wine and extra virgin olive oil. These items were once poor families’ staples; they are now considered true delicacies.

WHAT WE WILL DO ON THE HIDDEN TUSCANY CHEESE TOUR: 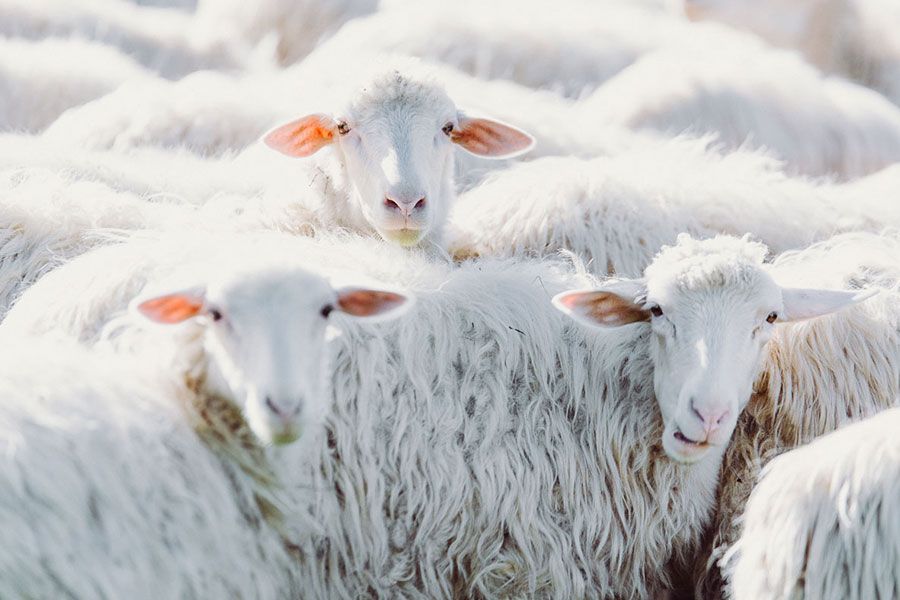 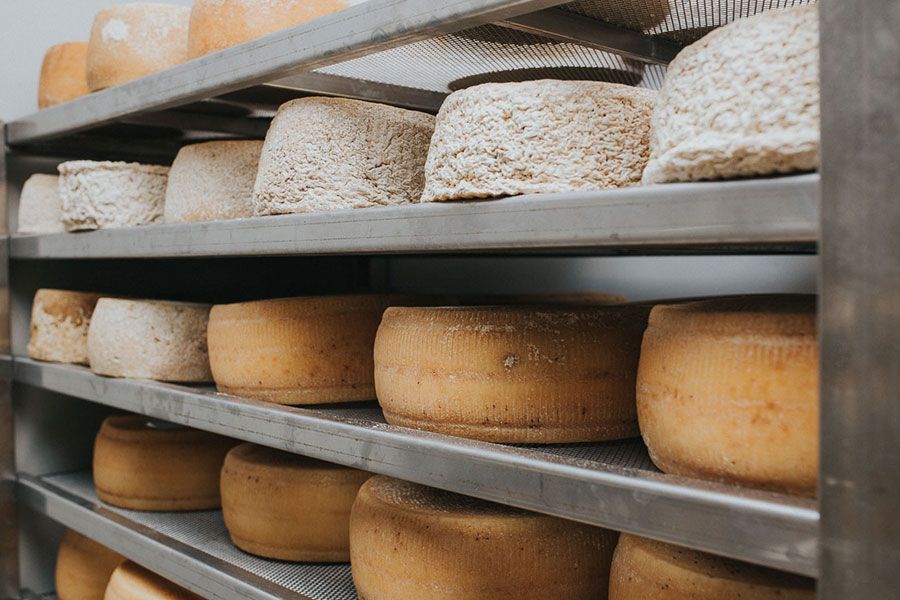 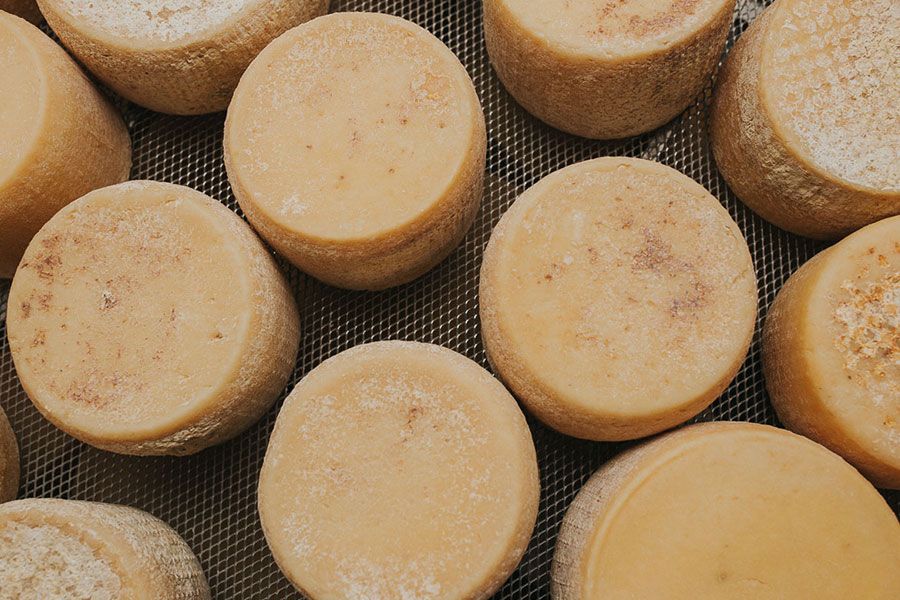 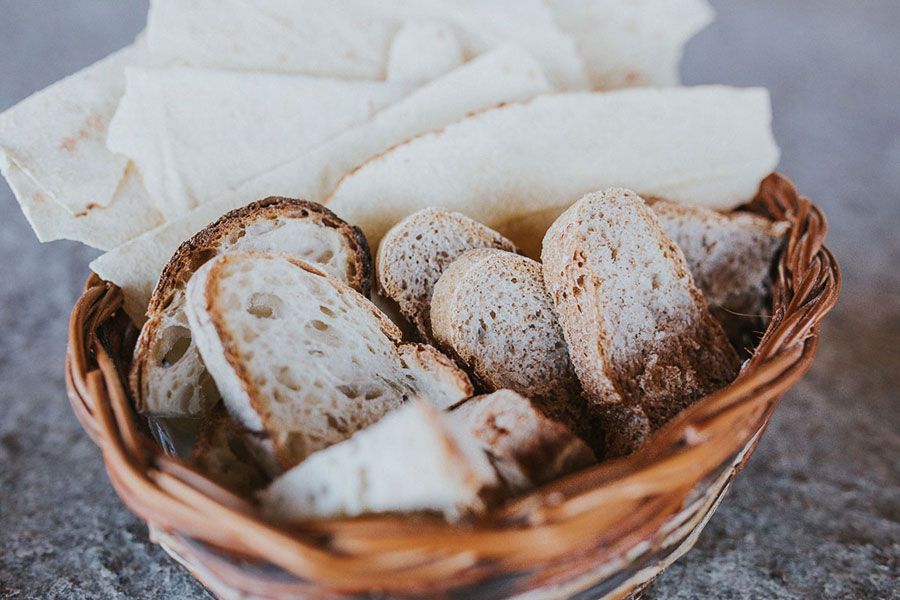 Traditionally, Tuscany has always been a farming region. Its history and traditions have been founded upon an agricultural economy, known as mezzadria (sharecropping). The farm workers worked the fields that belonged to various landowners, and then shared their entire crop with them, fifty-fifty. The workers did not receive a salary, so farms were forced to be self-sufficient. They grew different varieties of vegetables, legumes, fruits and grains, and bred many types of animals to feed the working families. Within the farms, each worker had specific tasks.

The farmers also often had to carry out construction and maintenance work. They had to keep the farm buildings in good condition, repair old farm tools and make new ones, make and restore furniture and so on and so forth. Men, women and children developed skills and knowledge that made them true artists of the earth.

The end of sharecropping came in the late seventies and resulted in a radical change. The economic boom of the post-war years encouraged families to abandon the countryside. These people had been accustomed to a lifestyle that was very simple and as often as not, very hard. They were attracted to the wealth generated in towns and cities. Many farmers preferred to work in a factory for a guaranteed salary at the end of the month, instead of having to depend on harvests that could fail.

On the other hand, many wealthy people began to seek peace in the countryside, as an alternative to hectic city life. In this way, areas considered poor and neglected because they were far from major towns or roads began to experience a social change.

In most cases, the new farmers did not have the experience that the old farmers had been handed down from generation to generation, but they were certainly much more open to change. New techniques, new equipment and new technologies were studied and adopted.

Agricultural production was changing radically, gradually moving towards specialisation in wine and olive oil. Almost all the farms that were once self-sufficient began to turn into wineries, leaving Tuscany bereft of those activities that had once been considered indispensable, such as sheep farming, the first agricultural activity of rural society. Breeding sheep was also possible on poor lands that were difficult to grow on, as in the case of rocky or clay soils.

After a guided tour of a Chianti winery where we will have the chance to learn about some fascinating natural winemaking methods, we will go to a Tuscan farm where sheep are bred and a very fine pecorino (sheep cheese) is made. We will have lunch in the peace and quiet of the countryside on an authentic “old-fashioned” farm in the Hidden Tuscany.

We will end our Tuscan food and wine tour with a visit to the charming medieval village of Radicondoli and drinking in its stunning views. 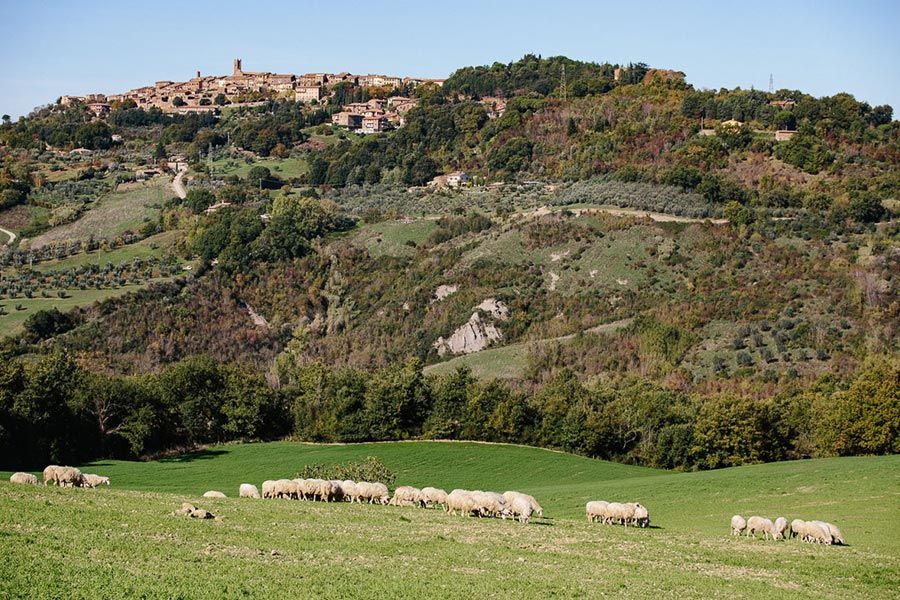 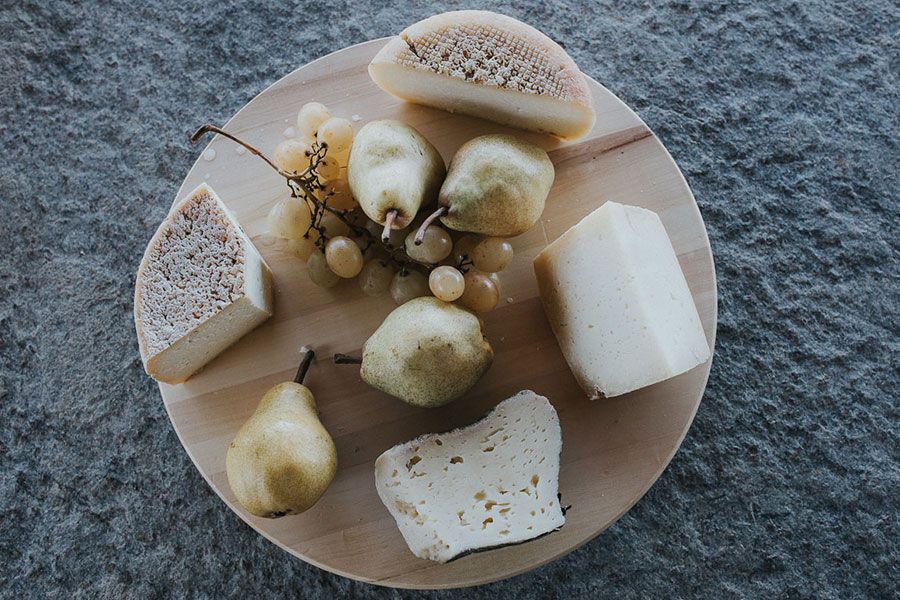 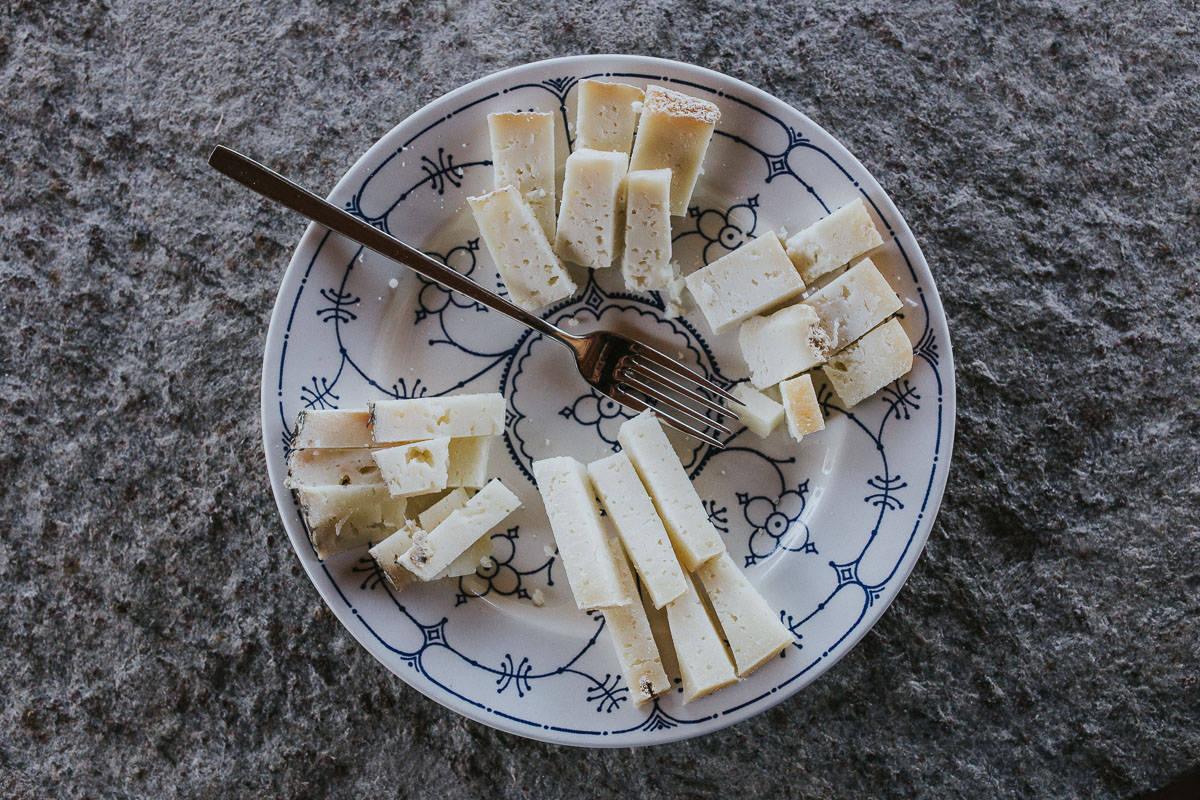 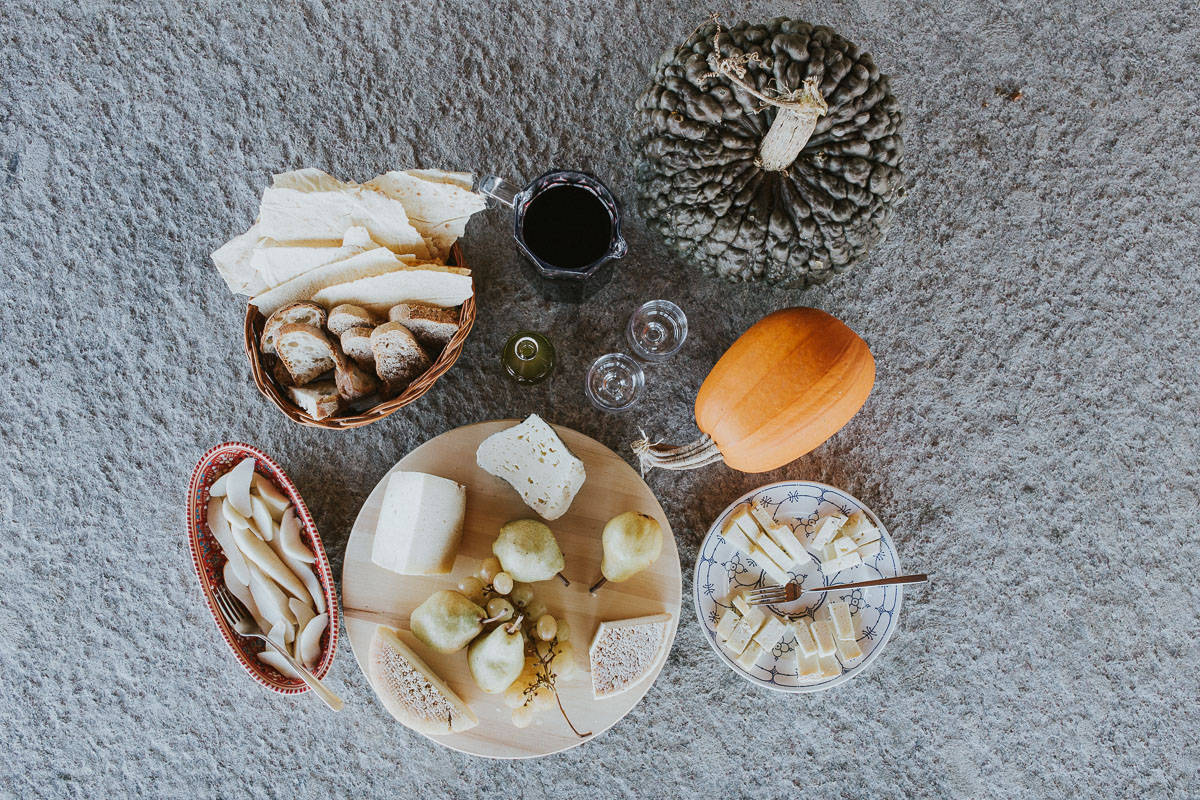 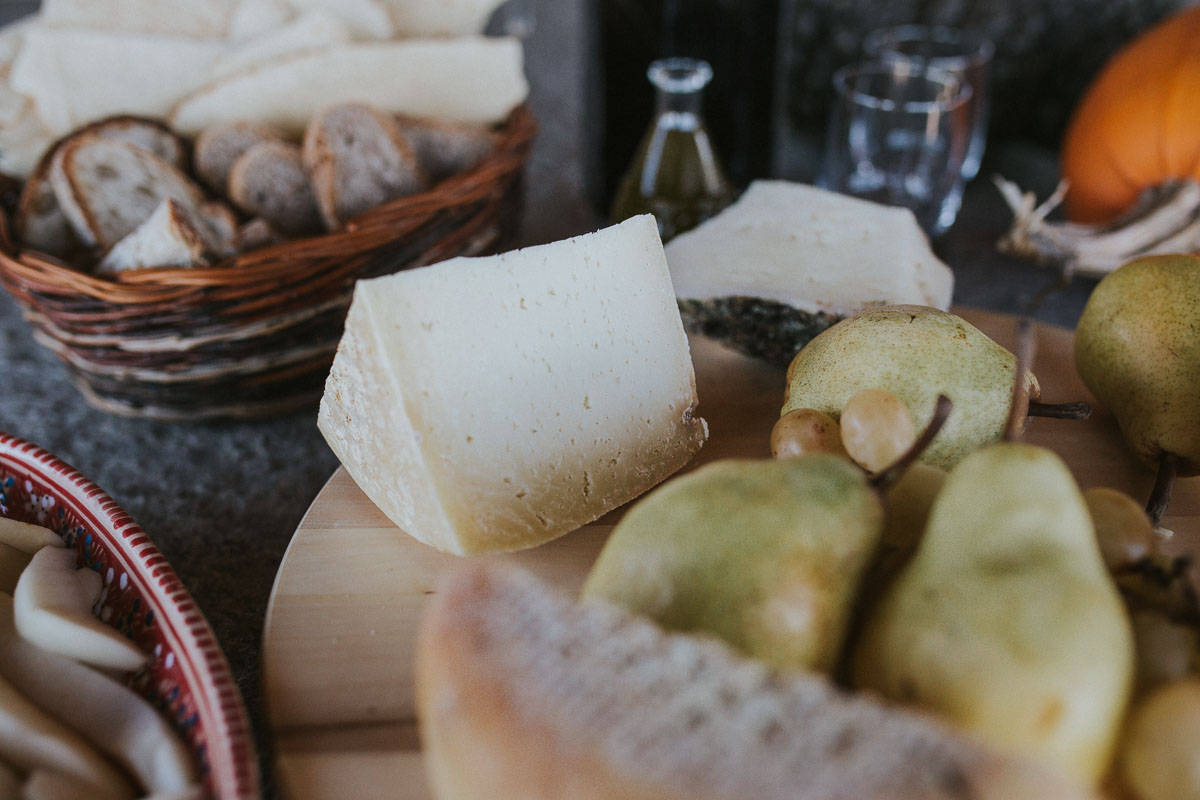 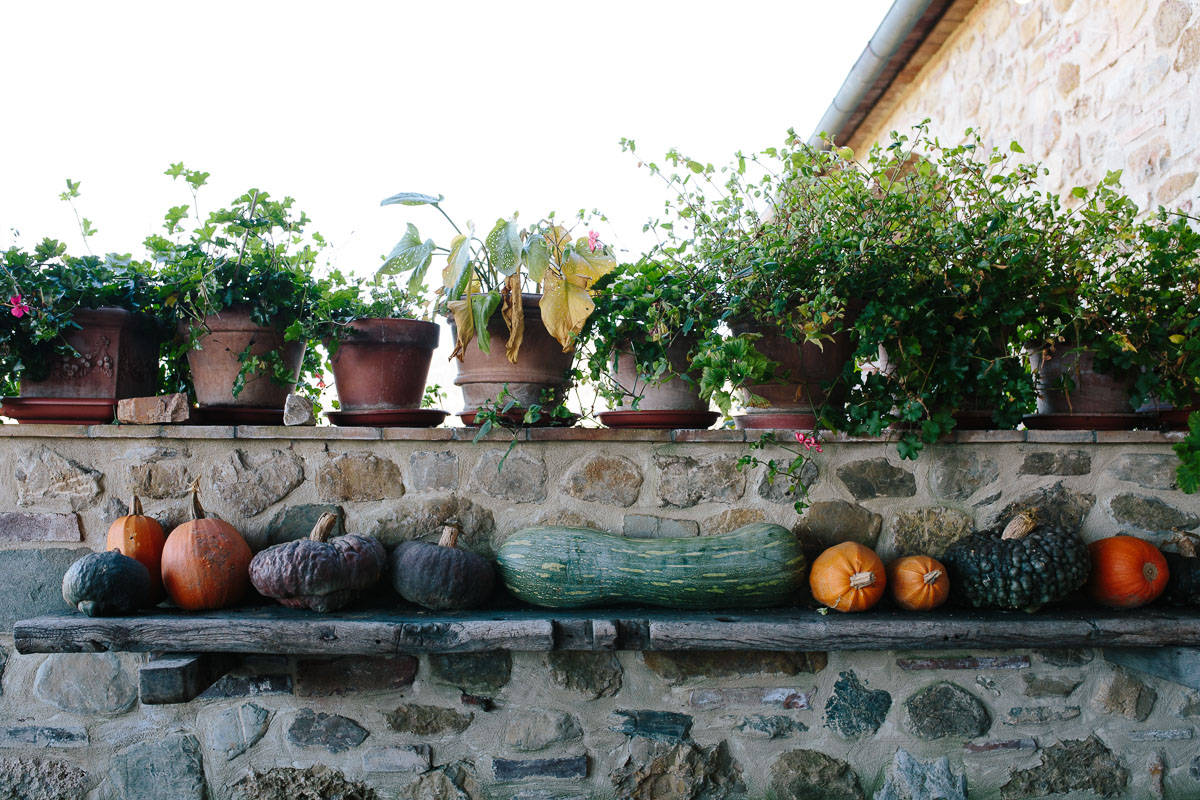